Thomas and William Boone, prominent booksellers of new, secondhand, and antiquarian books and manuscripts in midnineteenth century London, were responsible for publishing the first-hand accounts of all the major figures from the epic age of Australian exploration – Mitchell, Grey, Eyre, Hodgkinson, Stokes, Jukes, Leichhardt, Sturt and Macgillivray– as well as other rare and important Australian publications, such as George Grey’s A Vocabulary of the Dialects of South Western Australia and John Elphinstone Erskine’s Short Account of the late Discoveries of Gold in Australia; with notes of a Visit to the Gold District, the earliest account of an Australian gold field. These books formed what the Boones came to call their “Library of Australian Travels”.

Collectors have long known that these valuable books are to be found in a number of variant bindings but until now there has been no comprehensive survey of these publications. The result of over thirty years study, Jonathan Wantrup’s book describes the numerous variant issues and bindings of these seminal texts, establishing their order of issue.

Published in a restricted edition of 135 copies, signed by the author, Thomas and William Boone’s Library of Australian Travels is extensively illustrated by 45 full-page colour photographic plates and 13 black & white text illustrations. The book includes an account of the firm in relation to their activities as booksellers and publishers; this is the first such account of the firm. 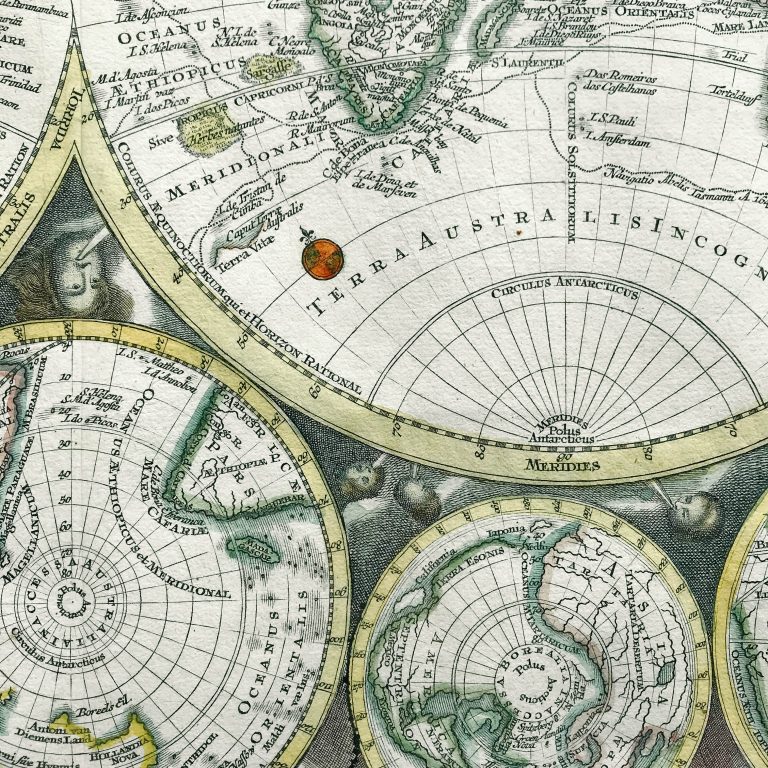